Tanzara Gallery in collaboration with Studio RM is delighted to announce the opening of “Every Second Counts”, a group show comprised of eight incredibly talented artists working to their own rhythm in various mediums and styles. As the pace of daily life returns somewhat, or rather we become adjusted to a new pace of motion, the artworks in this exhibition beat in real time with a refreshing energy and flow.

Ali Kazim is a highly accomplished artist recognized home and abroad. His technically accomplished paintings, derive from an interest in the portrait and is revealed in his fastidiously rendered portraits.

IrfanGul Dahri’s work is rooted in an intensely absorbed activity of image making. His mysterious imagery engages with a narrative, which have different interpretations for each, making them emotionally and intellectually evocative.

Mudassar Manzoor’s solitary figures are lost in contemplation, detached from the world, yet very much part of its fascinating beauty. Manzoor revels in the majesty of nature. The skills so carefully honed in the miniature studio are brought to the fore; the palette is masterly, the surface treated like a jewel.

Muhammad Ali paints with an assured, expressive and fluent handling of his medium. His overt enjoyment of the male and female form is fully embodied in the rich and luscious canvases he paints. His artworks often make tongue in cheek references to various societal or cultural norms.

Renowned artist, R M Naeem’s figures and forms are infused with an illusive flow as they float across the canvas with an infectious undulation that makes us want to join them. His canvases are rendered with great dexterity and depict a surreal world existent outside of our own temporality.

Sana Arjumand is a highly skilled painter. In this series “the bird” is a valued image and symbol. It is an interlocutor to the spiritual world invoking an air of earth-magic, something mesmerizing. We are reminded of the bird as a powerful symbol in folklore, myth and legend.

Syed Hussains paintings reveal a deep search into his ancestral tradition and identity. Taking as a whole the series offers a touching footnote and speaks eloquently of the feelings held in common by individuals of the culture from where the painter hails from. They can be read as messages from the distant past, attempted dialogues with departed civilizations.

Waseem Ahmad is an accomplished miniature artist who has distinguished his work by producing creatively incisive images with innovative stylistic and iconographic contributions within a practice that is rigorously traditional, placing him among the most acclaimed contemporary artists of his kind. 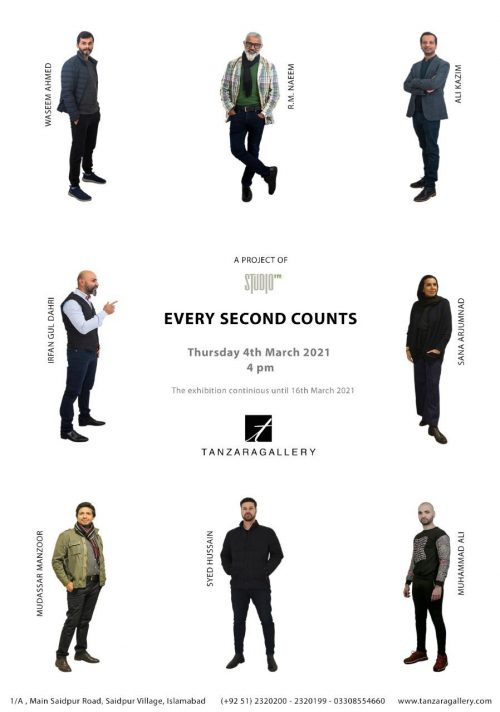 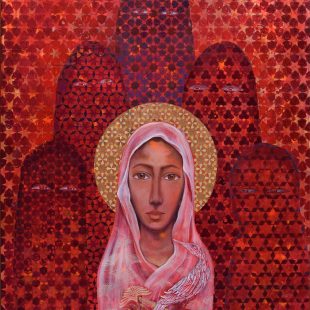 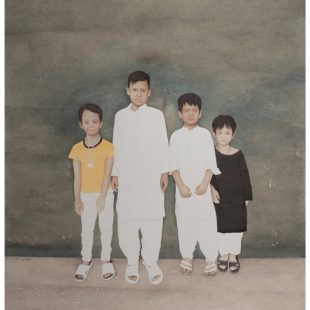 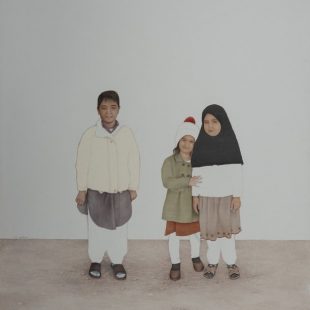 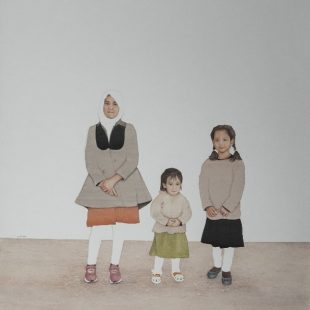 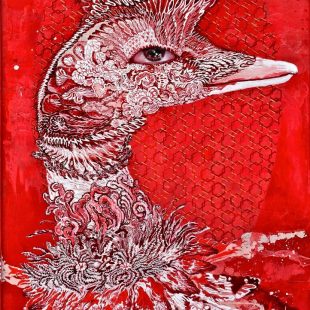 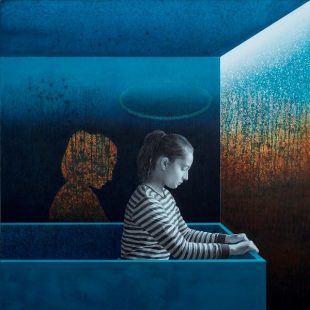 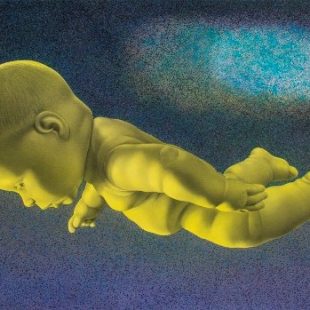 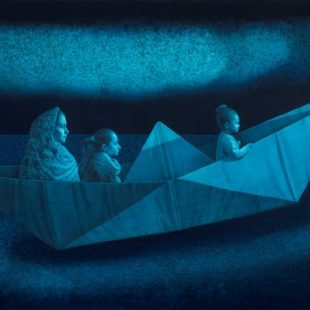 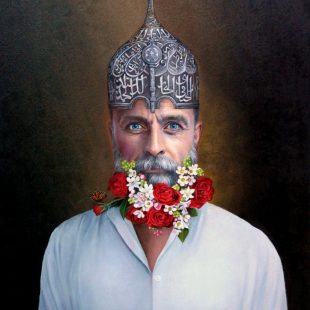 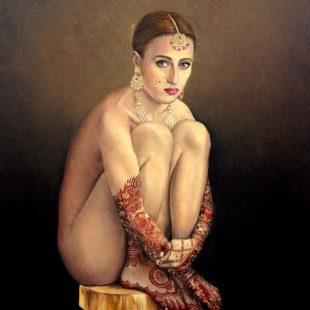 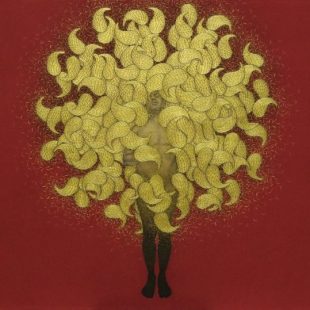 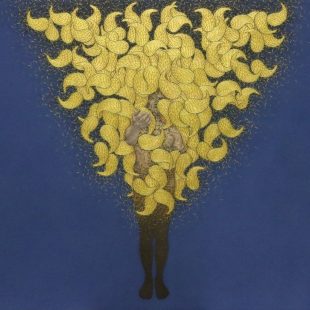 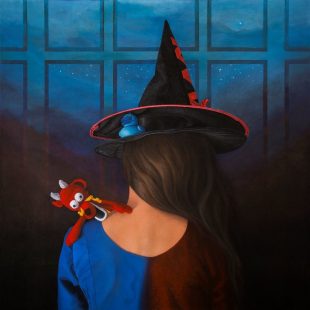 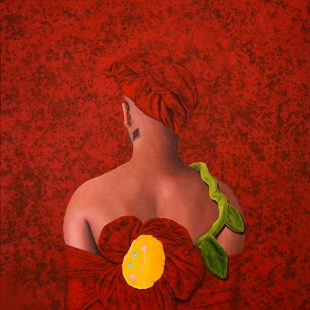 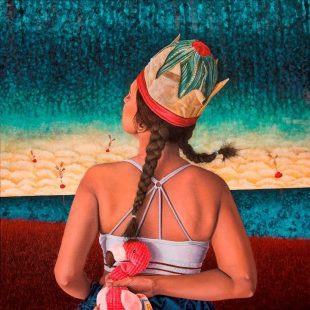 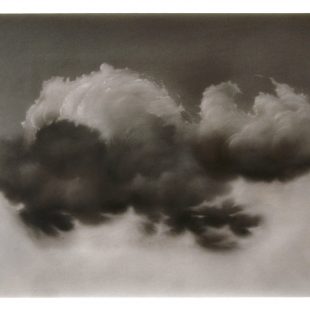 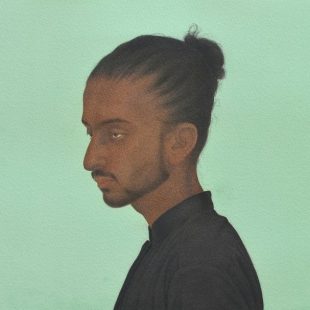 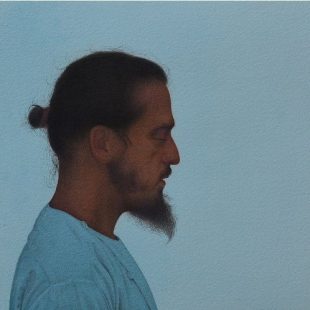