Saigol (b. 1944, Calcutta, India) lives and works in Karachi, Pakistan. Unable to pursue his art practice until later in life, at the age of 70 he remains an exciting and thought-provoking artist, always reinventing his work.

The Calcutta Revisited series (2008) belongs to one of his best periods. This was an intensely personal, autobiographical celebration of early life through the eyes of a five year old. The artist’s memories of his home, parents, maids and streets of the city of his birth produced some of his most moving paintings. In Equus Quagga (2011), a solo show at Khaas Gallery, he experimented with the liberated human form—in flight and in dance—juxtaposed with the primal; in this case, the zebra. Saigol described zebras as possibly “the most graphically exquisite creatures on earth” as he engaged with texture and contrasts of medium and technique in his drawings and paintings.

More topical exhibitions included a two-man show with Afshar Malik at Canvas Gallery, Karachi (2009) and Still We Are Like That Only… (2013) at Khaas Gallery. This was a highly acclaimed body of work in which the surface of each canvas was a visual feast, replete with exquisite sarees draped around beautiful women…until one saw the shackles on their wrists or their lips sealed shut. Surrounding them were their books, burning or in chains, and the works were a scathing statement on the lack of opportunity and denial of education for women in Pakistan. Time Present, Time Past (2014) was his most recent solo exhibition at Canvas Gallery, Karachi, in which he juxtaposed modern-day figures with archival photographic compositions, painstakingly painted in monochromatic tones while living figures became larger-than-life through glorious colours. Exquisitely woven textiles were rendered in great detail, and portraits of glamorous ladies who have been close friends or acquaintances over the years are featured in each piece, evoking a strong sense of nostalgia.

Other notable solo shows include SurSundari at Canvas Gallery, Karachi (2004) and Kajuraho at Gallery Beyond, Mumbai (2006). Group exhibitions include the Triennale at Sharjah Museum, Sharjah (2001); Uraan at Gulgee Museum, Karachi (2002); and Harsh Geonka’s Art Camps at Mudh Island, Mumbai (2003). Saigol’s paintings are represented in important collections in Pakistan and abroad, notably in India, UK, USA, Italy, Germany, Switzerland and UAE. 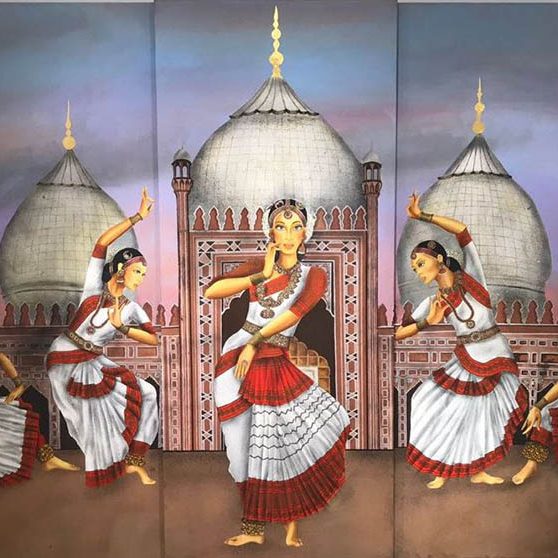 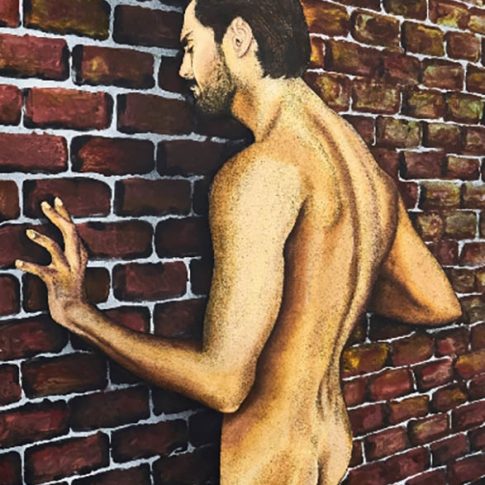 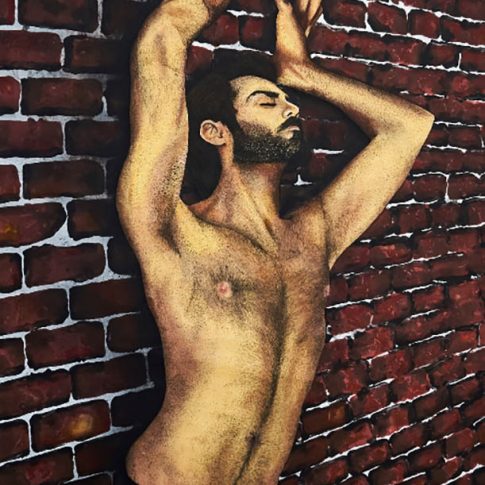 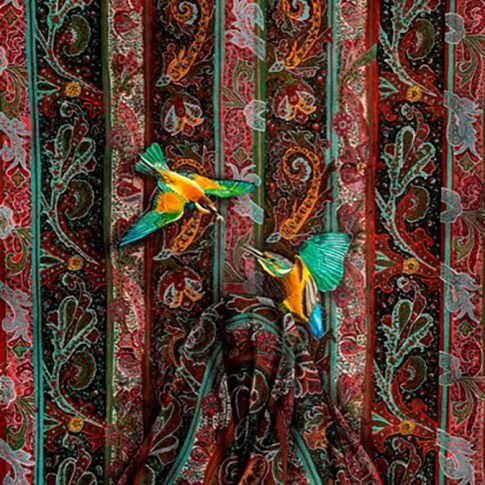 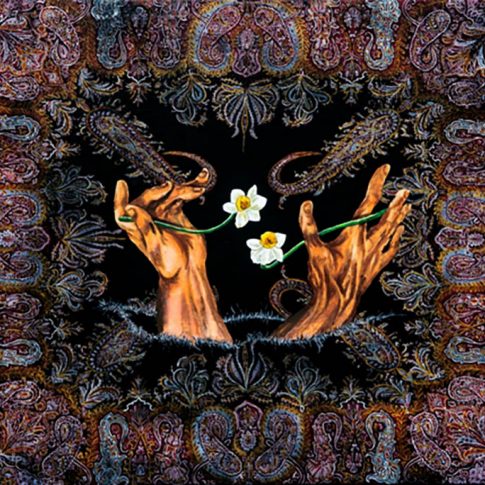 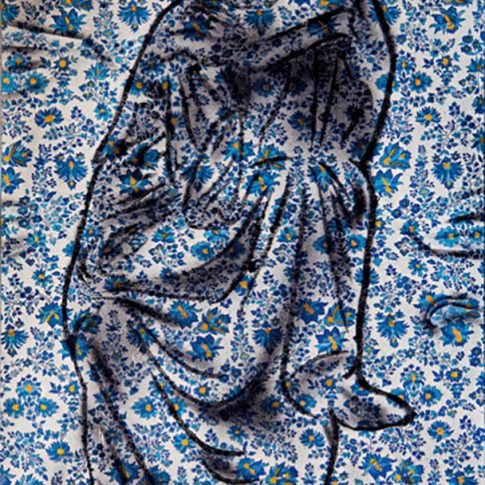 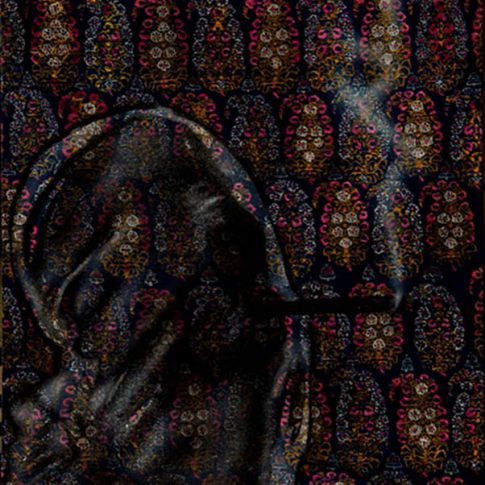 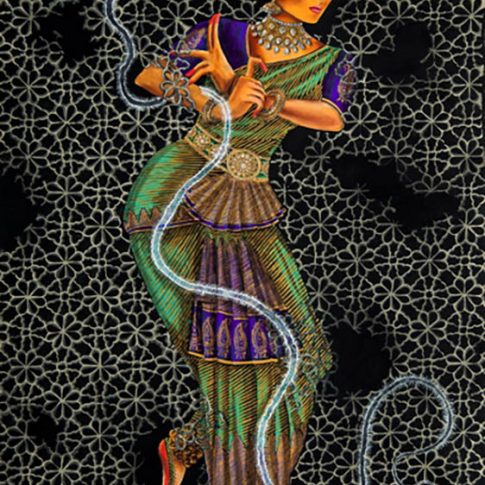 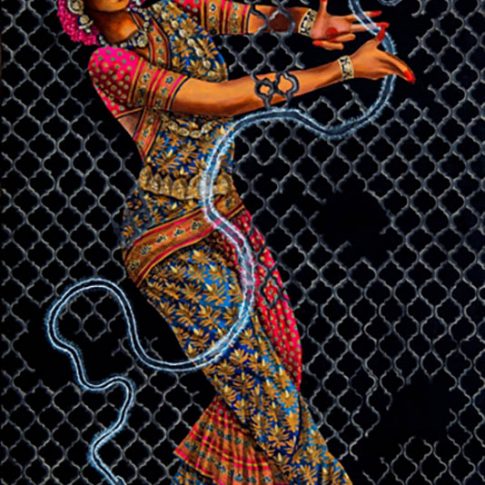 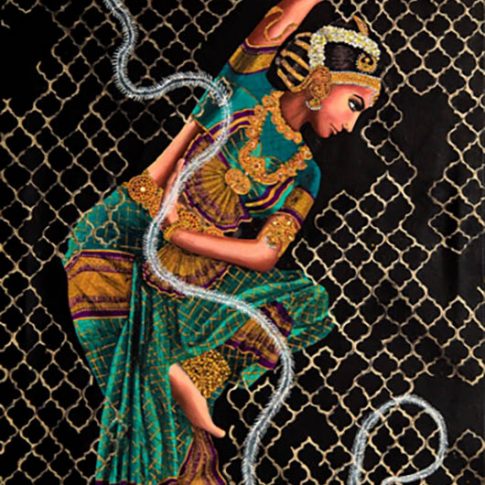 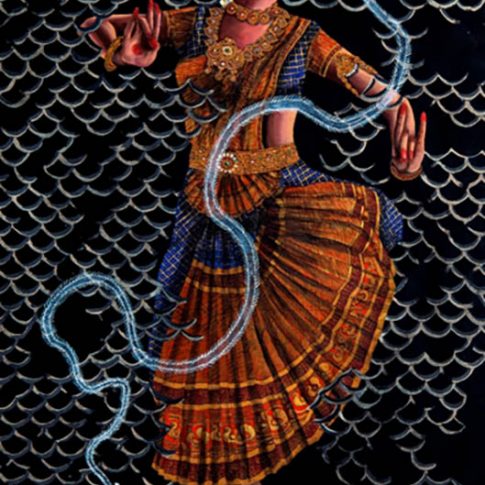 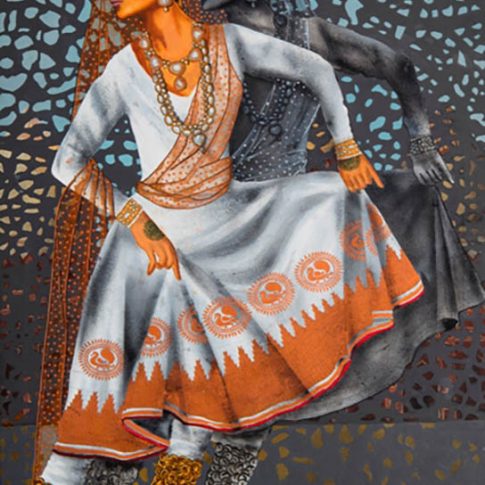 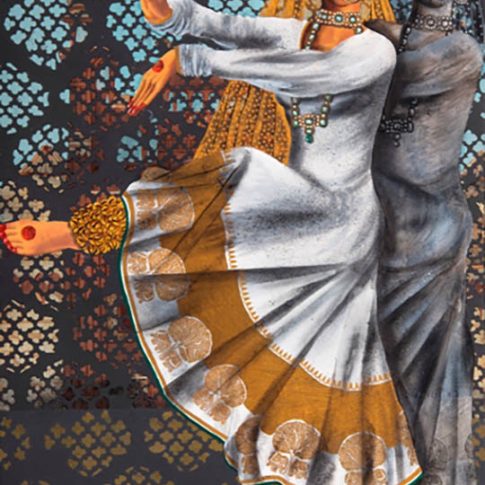 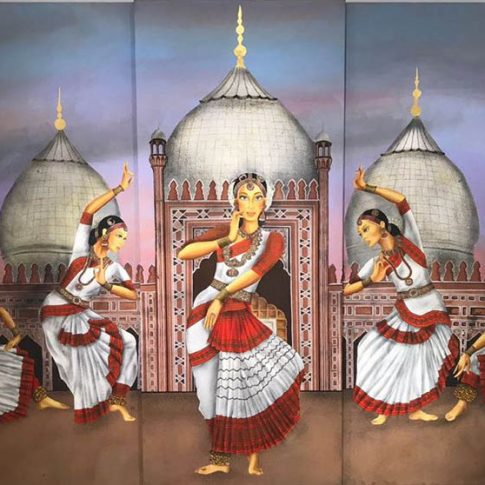