Muhammad Atif Khan graduated with Distinction in 1997 in Fine Art from the National College of Arts, Lahore, Pakistan. An illustrious career spanning 24 years has seen a plethora of international awards, residencies and workshops. In 1998, he was awarded the ‘UNESCO-ASHBURG Bursary for Artists’, and was appointed Artist in Residence at the Darat-Al-Funun in Amman, Jordan. He received the ‘Commonwealth Arts & Crafts Award’ in 2007.

Atif Khan was Artist in Residence at the Swansea Print Workshop in Wales (2005-06), London Studio in England (2008) and Glasgow Art Studio in Scotland (2008). He has shown his work in several prestigious museums; ‘Bradford Museum’ in UK, ‘Aga Khan Museum’ in Toronto, Canada, ‘Sharjah Art Museum’ in UAE and ‘Islamic Museum of Australia’ in Melbourne, Australia. He has also participated in art workshops in Bangladesh, India, Jordan and UK. He has had 19 Solo shows in Pakistan, UK, Jordan, Switzerland and India.

In 2014, the Aga Khan Museum commissioned Atif Khan to develop a large scale site-specific sculpture for its inaugural show in Toronto, Canada. In 2015, he won the Lahore Biennale Foundation’s Open Call competition; ‘Intersections’ and developed a large scale site-specific installation ‘City within a City’ at the Chowk Istanbul in Lahore, Pakistan.

Alongside his independent art practice, Atif Khan teaches in the Department of Fine Art at his alma mater, National College of Arts in Lahore. 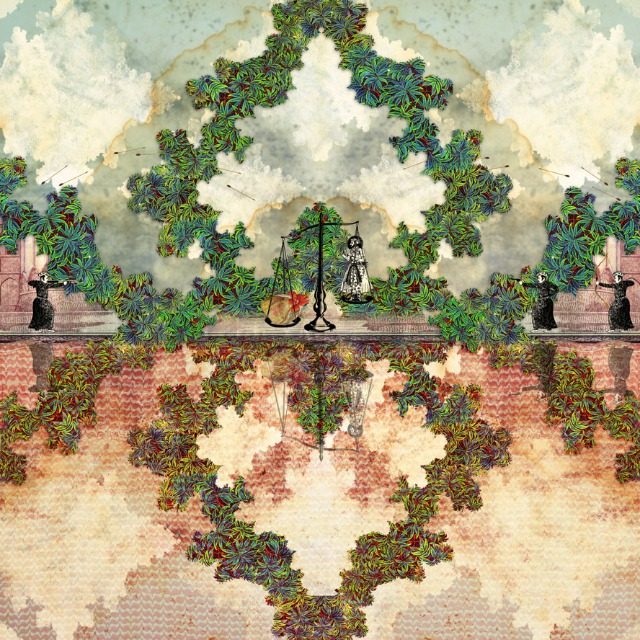 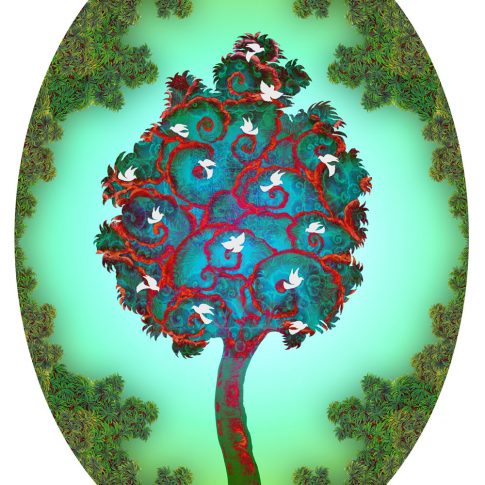 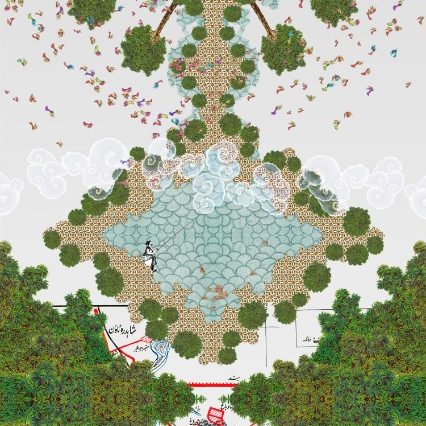 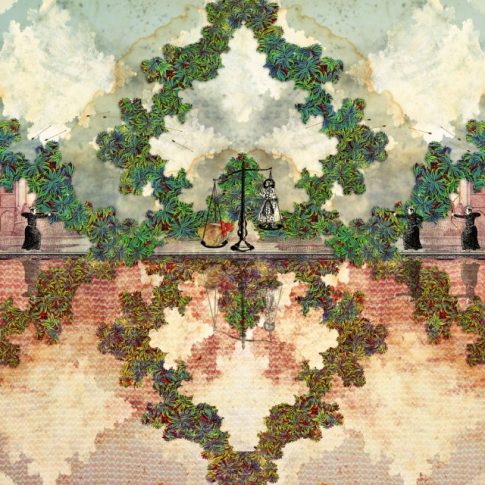 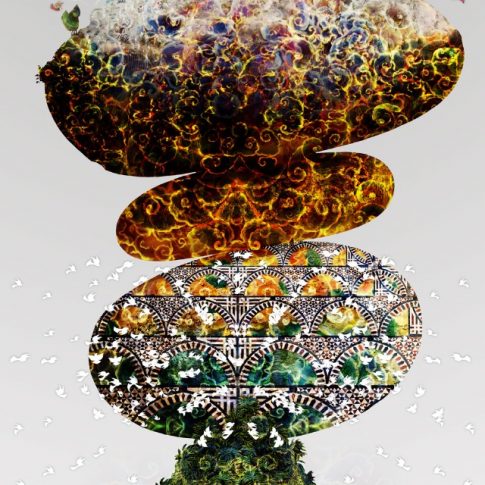 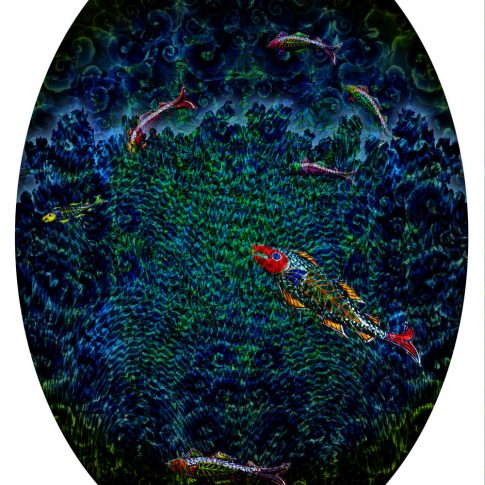 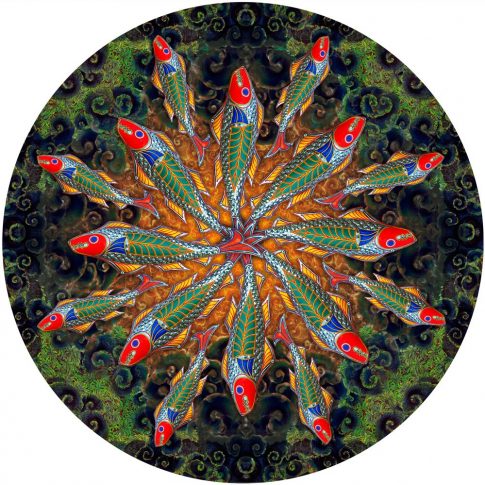 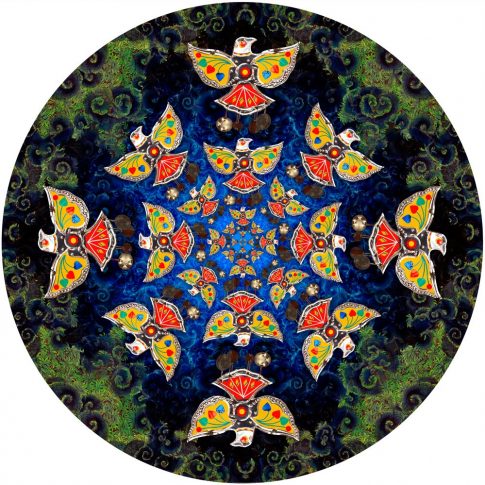 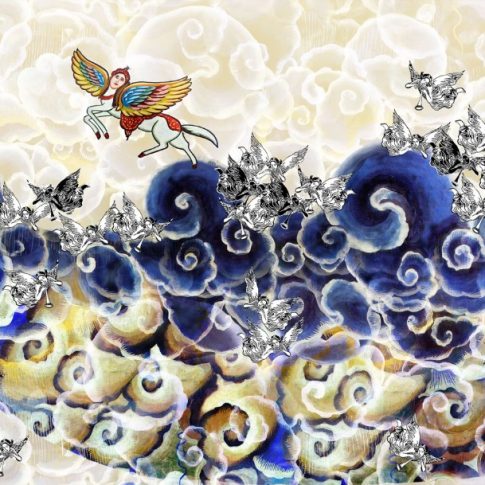 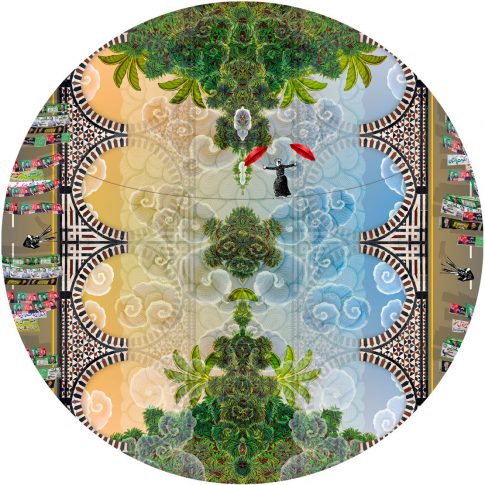 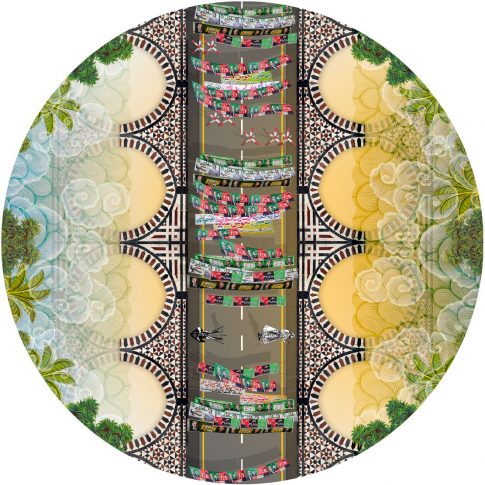 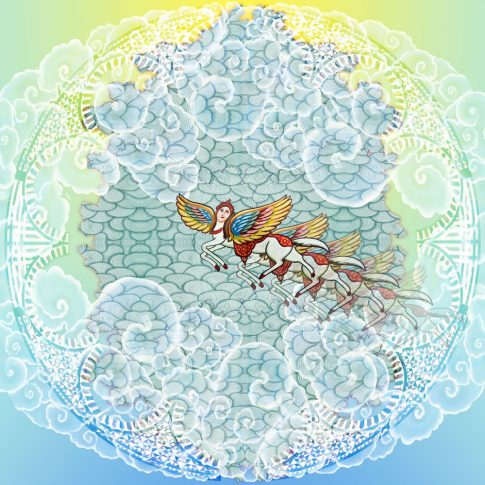 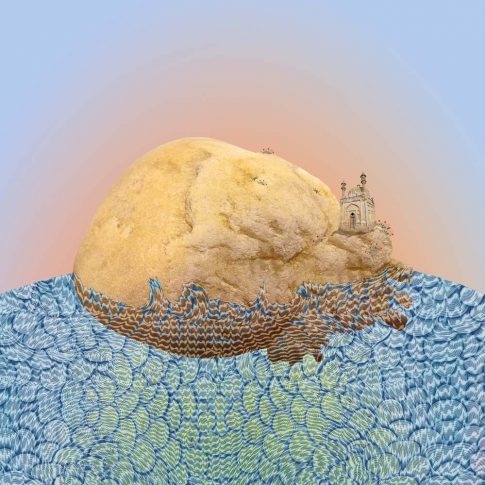 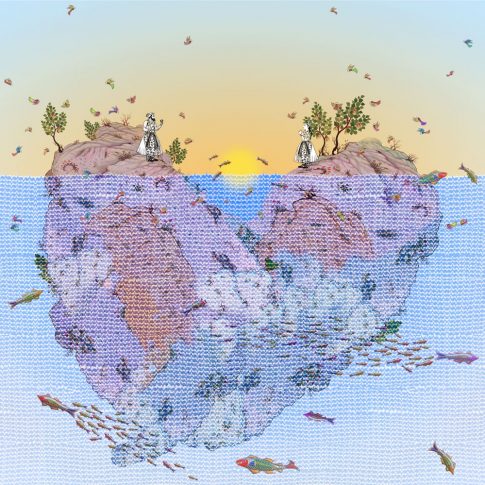 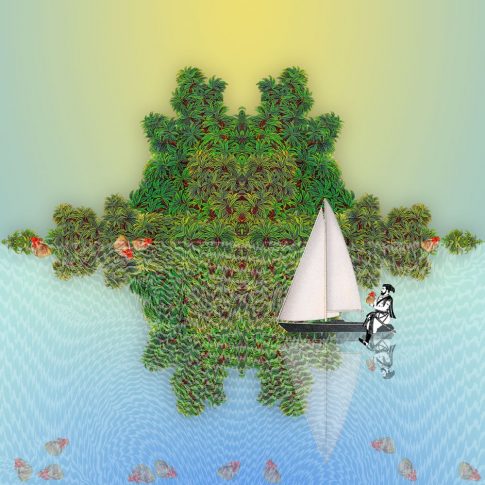 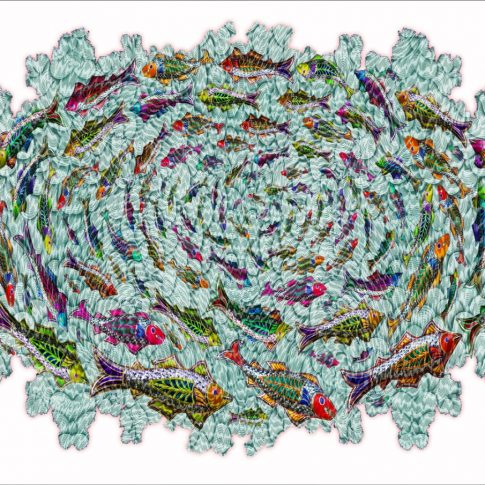 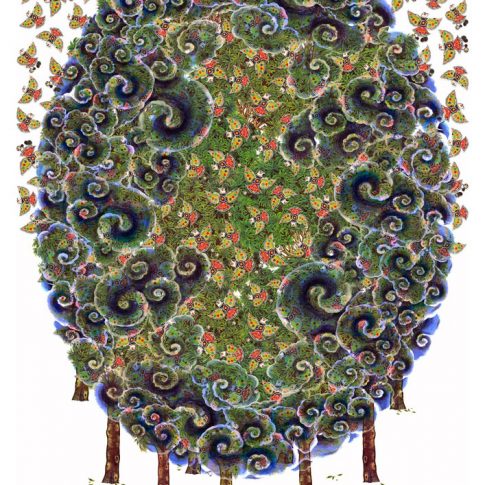 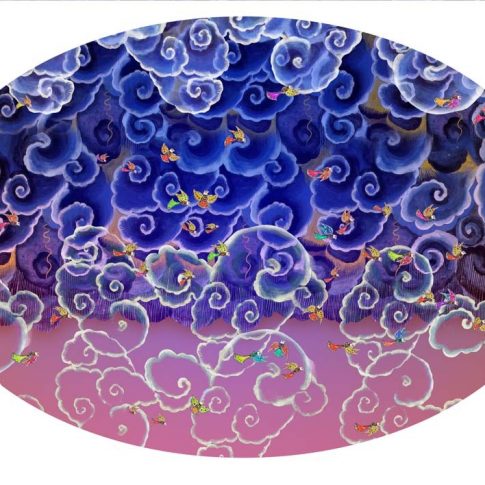 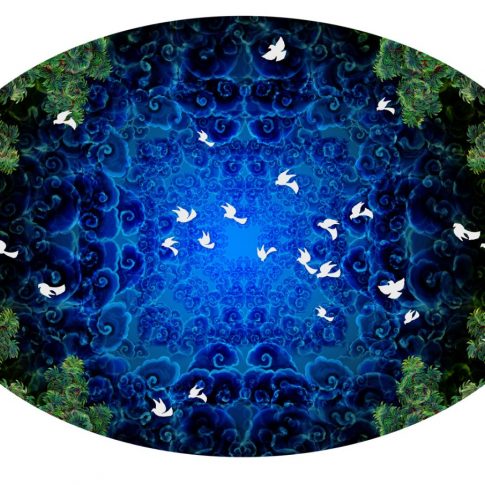 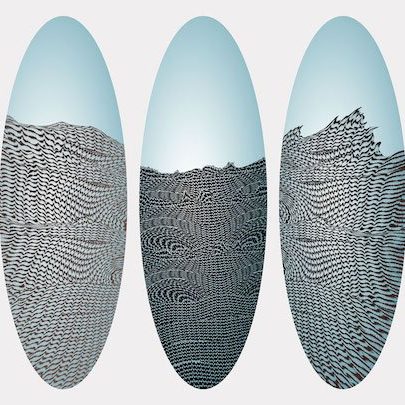 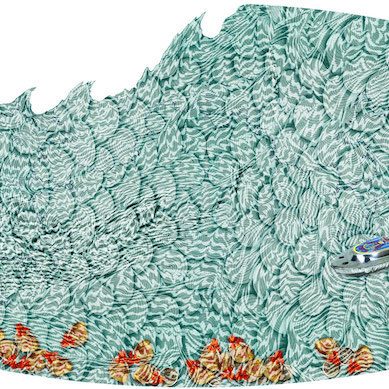